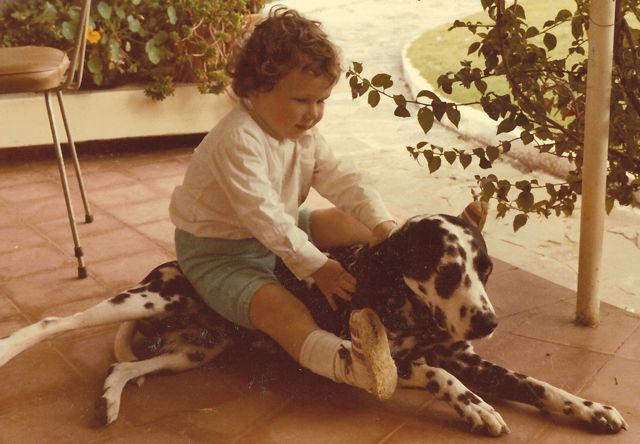 After only a few months, he was accepted by the highly competitive Moscow Conservatory

[Central Music School] (a classmate was the violinist Maxim Vengerov) but was told he had a year to catch up with everyone else; most of them had been learning an instrument since they were four.